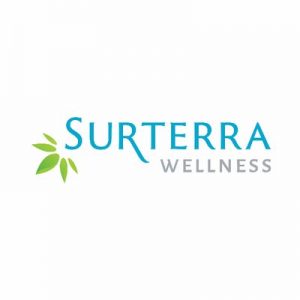 The round, which brings Surterra’s total capital raised to over $100m since 2015, was led by William “Beau” Wrigley, Jr.’s direct investment arm. Wrigley also joined Surterra’s Board of Directors as Chairman.

The company intends to use the funds across a number of strategic initiatives in Florida and Texas. Plans include constructing substantial cultivation space in Florida, executing multiple partnerships with premier consumer brands, and accelerating its product development initiatives. In addition, Surterra will conduct clinical research trials related to cannabinoid treatment of anxiety, pain, and PTSD, as well as other significant health issues facing the country, with cannabinoids. The company will also expand into new state markets across the country. 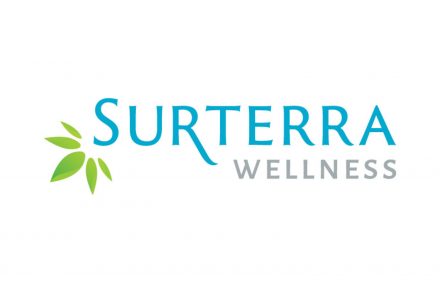