Shedul.com, a Warsaw, Poland-based provider of mangement software for salons and spas, raises $5m in funding.

The round, which brought total funding raised to date to over $11m, was led by Target Global, with participation from FJ Labs, Niklas Östberg and Hakan Koç.

Co-founded in 2015 by William Zeqiri and Nick Miller, Shedul.com streamlines booking and business operations of salons and spas via free software which eases appointment and sales, customer record, inventory management and financial reporting.
In three years, the company has gained a significant user base of merchants in more than 120 countries, primarily in the United States, the United Kingdom, Australia and Canada.

The company intends to use the funds to boost product development and support the roll-out of the new Fresha.com, an app allowing customers to make appointments at their favorite salons and spas via Instagram, Facebook and Google, as well as process the payment in-app. 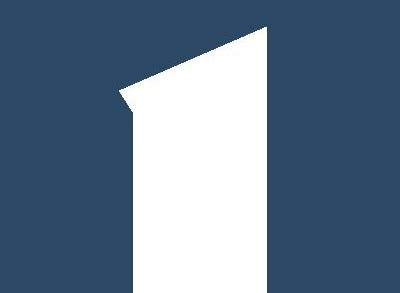 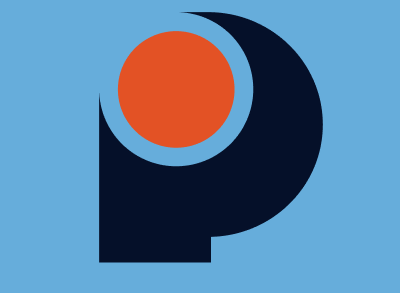