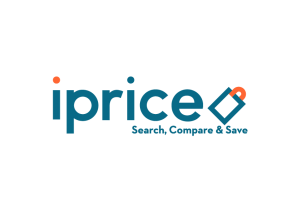 The amount of the deal was not disclosed. Naver’s direct investment comes three months after its subsidiary’s VC arm, LINE Ventures, led iPrice’s Series B funding round.

Naver is a search portal provider in Korea. Based on know-hows earned from providing search service for years, it has launched various global services like LINE, Webtoon, and SNOW. Its R&D subsidiary, NAVER Labs, is developing future technologies like autonomous driving, robotics, and AI. In addition, AI platform Clova, which is developed with LINE, is contributing to the expansion of the AI eco-system via devices like smart speaker.
Naver is executing R&D on future technologies globally, mainly in Grenoble, France, and in Hong Kong. 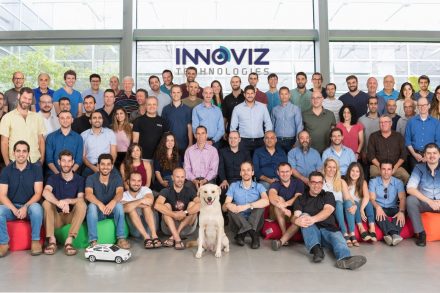 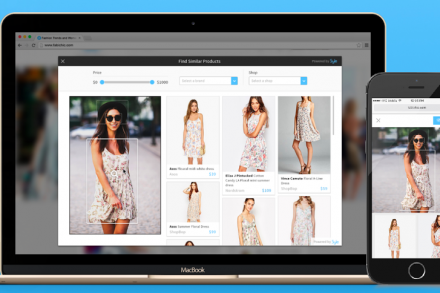 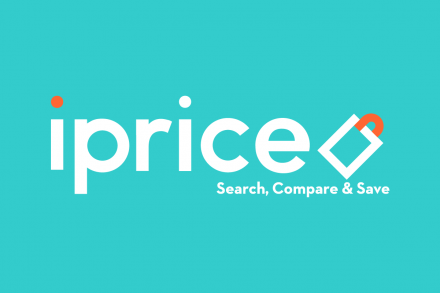