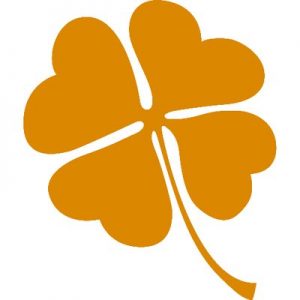 According to a regulatory form filed with the S.E.C., 40 investors participated in the fundraising of Felicis Ventures VI, L.P. 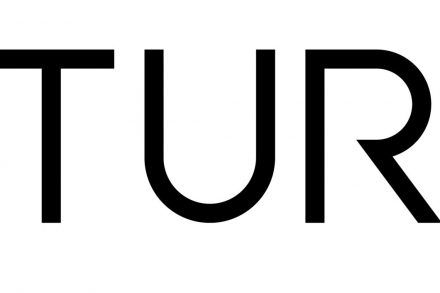 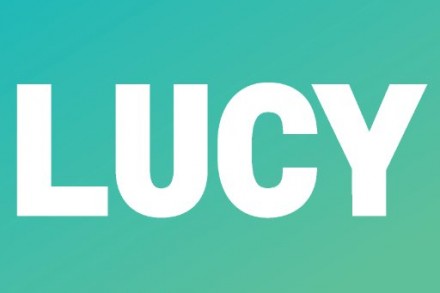