Mobile Doorman, a Chicago, IL-based creator of custom-branded resident apps for apartment communities across the United States, closed on a $2m Series A funding round.

The company intends to use the funds for the continued penetration into the U.S. multifamily market and further integration with smart home technology.

Founded by Bob Matteson, Mobile Doorman specializes in the creation of white-labeled apps for the multifamily industry. The product focuses on enabling residents to live smart and on allowing property owners to manage efficiently and improve retention. Since launching its first property in Chicago in 2014, Mobile Doorman has expanded its reach to 28 states and more than 50 markets throughout the United States. 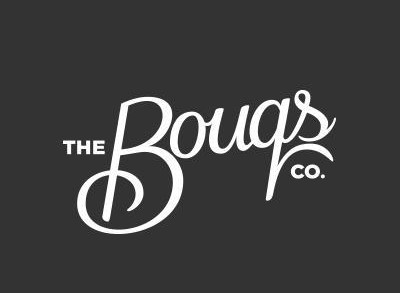 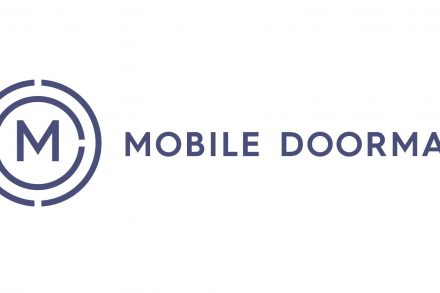