The round was led by Cain International, with participation from Entertainment One CEO Darren Throop, Former Chairman Marks and Spencer Robert Swannell and an AllBright members syndicate. Allan Leighton (the new Chairman) is also investing.

The company intends to use the funds to continue to expand its network.

Founded in 2016 by Debbie Wosskow OBE (Founder of LoveHomeSwap) and Anna Jones (Former CEO of Hearst), AllBright supports women at all stages of their careers, with a particular focus on skills, startups, and space.
The company operates:
– an Academy, which leverages a digital, cohort-driven curriculum, a faculty of experts, and diverse and flexible course offerings to help female founders and aspiring founders build and grow their businesses,
– a fund, which promotes the most-promising and innovative female entrepreneurs in Britain, connecting them with a community of angels and investors, and
– The AllBright, a UK’s members’ club for working women, opened in March 2018 — providing an environment for women to connect, create, and collaborate.

It operates a club in London, is launching the second one in early 2019, and plans to open a third club in Los Angeles in 2019. 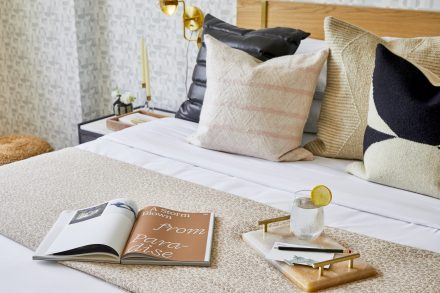 Next Games Raises $6M in Series A Funding 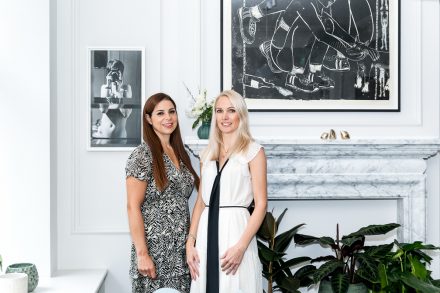