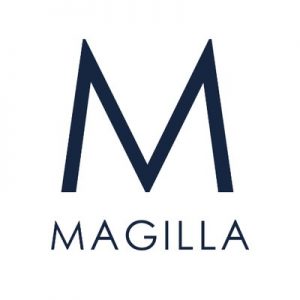 Magilla Loans, a Sacramento, California – based search engine for loans which connects borrowers to banks without requesting personal information, added Joseph Baratta, Global Head of Private Equity at Blackstone, to its Board of Directors.

Over his twenty-year career at Blackstone, Baratta led some successful investments and helped establish the firm’s private equity business in Europe. Before joining Blackstone, he worked for investment firms Tinicum Incorporated and McCown De Leeuw & Company.
Baratta also worked in the mergers and acquisitions department at Morgan Stanley.

Led by Dean Sioukas, CEO, Magilla Loans is a search engine for loans which connects borrowers to banks without requesting personal information. The platform enables borrowers to search and compare loans without providing a name, social security, or phone number. The loan proposals are presented on its patented MagChart™, allowing borrowers to compare the loan terms and choose a lender.
Magilla has already allocated billions of dollars in loans through its website since launching in January 2016.