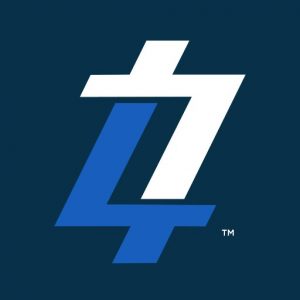 Led by Paul Brooks, Chief Executive Officer, 704Games is a video game publisher and developer focused on delivering high-quality experiences on console and mobile. 704Games, a video game licensee of NASCAR, released NASCAR Heat 2 on the PlayStation®4 computer entertainment system and Xbox One in September 2017. The gaming company also released NASCAR Heat Mobile, an authentic NASCAR mobile racing game on iOS and Android devices, in 2017.
In February 2018, it announced NASCAR Heat Champions, a multi-day esports tournament during the DAYTONA 500 race weekend.
NASCAR Heat 3 will be available on September 7, 2018, on the PlayStation®4 computer entertainment system, Xbox One and Windows PC via Steam.

The company also announced an extension of its NASCAR gaming license with NASCAR Team Properties through 2029.