Home » Veridium Raises $16.5M in Strategic Series B Funding Round 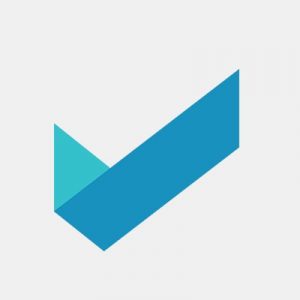 Veridium, a Quincy, Mass.-based leader in authentication solutions using biometrics instead of passwords and tokens, closed its Series B funding round of $16.5m.

The company intends to use the funds to accelerate development of biometric authentication technology and to scale its sales and marketing infrastructure across the Americas, Europe and Asia.

Led by James Stickland, CEO, Veridium provides a software-only biometrics platform that allows users to replace passwords, tokens, OTPs or swipe cards with multiple biometrics from their smart phone, including: native device sensors such as face and fingerprint, and Veridium’s 4 Fingers TouchlessID.
Currently, the company has customers across the globe spanning multiple industries.
The company has offices in the U.S., U.K. and Romania. 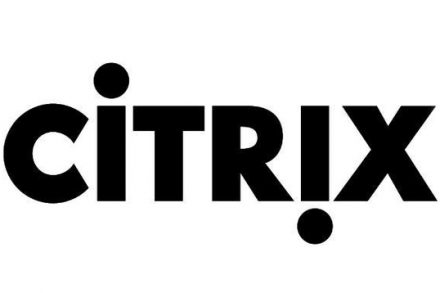 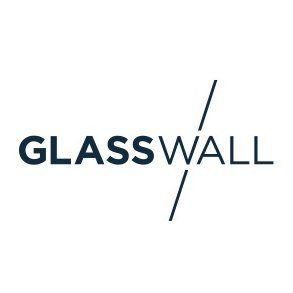 By FinSMEs Published on September 14, 2018
fundingIsrael