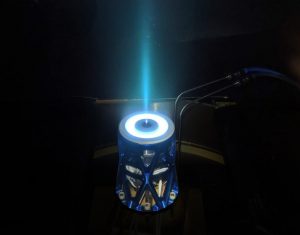 Reid Hoffman from Greylock Partners and the co-Founder of LinkedIn made the investment and joined Apollo Fusion’s Board of Directors.

This Series B investment brings the total amount raised to over $18m.

The company intends to use the funds to ramp up manufacturing to deliver to commercial and government customers in the US and Europe. 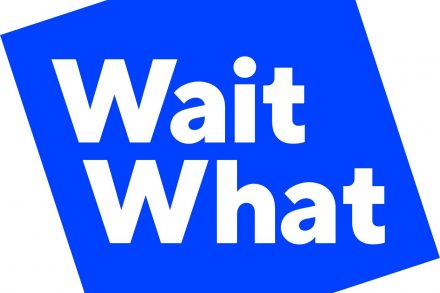