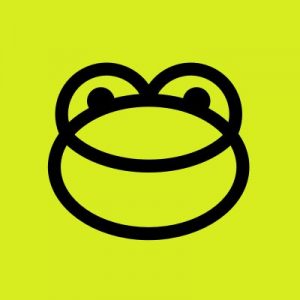 Seatfrog, a London, UK and Sydney, Australia-based provider of rail and airline upgrades through live bidding for seats, raised $6m in Series A funding.

The round was led by Octopus Ventures with participation from existing investor Howzat Partners.

The company intends to use the funds to bolster its team with senior hires across both its London and Sydney offices to accelerate growth as well as significantly expanding product capability.

Led by Iain Griffin, CEO and co-founder, Seatfrog unlocks revenue opportunities for trains and airlines by auctioning premium seats — guaranteed to travel empty — right up until the time of departure.
In September 2017, the company launched a world-first with Virgin Trains enabling customers to upgrade right up to 15 minutes before departure via mobile with a few taps of their smartphone.

In conjunction with the funding, Luke Hakes from Octopus will be joining the advisory board already including ex Qantas Airlines CEO Simon Hickey and the executive team at Howzat Partners, comprising former Cheapflights CEO David Soskin, Hugo Burge, and Sascha Hausmann. 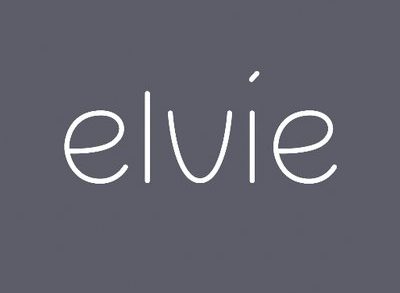 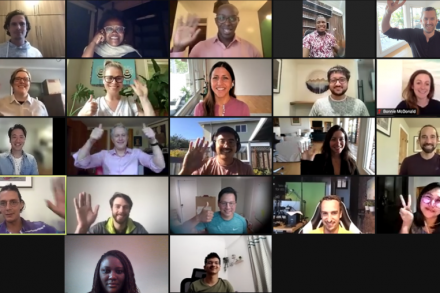 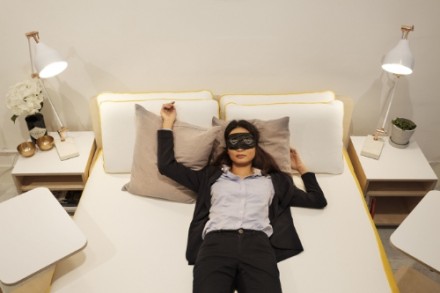