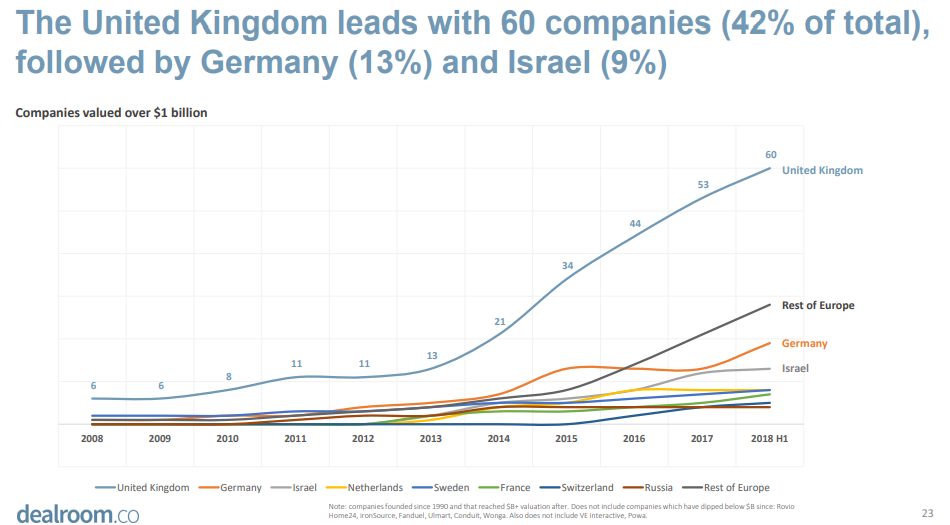 In a recent report on M&A sector trends in UK consumer finance released by White and Case, a recognised international law firm, Ashley Ballard, Partner at the firm stated: “The UK specialty finance market is at an inflexion point. If first movers successfully IPO, access to additional capital would boost credit availability for SMEs and consumers, as well as the ABS market.”

Finstar Finacial Group was part of one of the leading private equity deals mentioned in the report and Chairman of the Finstar Financial Group, Oleg Boyko, described his international PE firm’s investment strategy:

“Finstar is stage-agnostic, but the core focus will be on early-stage deals from the seed stage through to Round B. Finstar will maintain its focus on transformational financial services platforms and businesses. We will look more broadly at our investment thesis and aside from the core focus on FinTech and InsureTech, we will also seek FinTech-enabling models within realms of AI, data science, AdTech and MarTech.”

A closer look at the three sectors

The sector is seeing an upward marginal trend with healthy buyer appetite from trade consolidators and financial sponsors.
Although there remains a great opportunity for deals within the sector, stricter rules by regulatory bodies mean that M&A activity is likely to remain fairly steady.

New rules by the FCA in the UK, for example, require providers to implement a 3—year recovery plan for customers with restrictive finances, including the reduction or cancellation of fees and interest. According to the report, it is estimated that this measure alone will cost providers between £310 million and £1.3 billion per year. As such, buyers are erring on the side of caution.

Some of the more noteworthy PE deals in this sector include Goldman Sachs buying Clarity Money, a mobile app that helps users to manage their finances, including finding better credit card deals. The deal is said to be worth $100 million.

Investment firm, Värde Partners, purchased a remaining 49% stake in WiZink, a platform specialising in consumer loans through its credit card unit, for an undisclosed amount, and private investment firm, Elliott Advisors, invested $150 million in Chetwood Financial, a challenger retail bank that plans to launch a disruptive loan offering as one of its first consumer finance products.

However, at the moment it would seem that the majority of providers are mostly focused on implementing internal policies and processes that comply with increased regulatory requirements, rather than expansion through investment deals.

Saying that, there are a couple of PE deals worth noting.  An investor group led by Apollo Global Management and Värde Partners bought a 40.5% stake in OneMain, a consumer finance company, in a deal that is said to be worth between $1.5 billion and $2 billion.
Oakam, a digital microlender and challenger to this space, also secured a £35 million debt investment from Victory Park Capital, aimed at accelerating its lending activity in the UK.

Speciality finance and marketplace lending platforms have seen the biggest volume of deal activity with a significant upward trend in the sector.
This is also consistent with another report published by dealroom.co, highlighting that, at €5.5 billion, Q2 2018 was a record breaking period for European VC investment, listing fintech as one of the key industry verticals.

This should not come as a surprise, as described by Oleg Boyko, Finstar CEO: “There are roughly 2.5 billion people in the world underserved by traditional financial products and services. Those people are often concentrated in developing economies and frontier markets. However, even in mature markets, there are first-time financial consumers – Millennials in particular – for whom the old ways of banking don’t stack up. What we have, therefore, is a brilliant opportunity to rethink financial services and to reframe financial services so they serve this community.”

According to White and Case’s M&A report, there are a number of key drivers that fuelled this high-level of activity:

In the EU specifically, the sector is also seeing a greater focus on single market harmonisation and regulatory oversight that increases the scope for growth in service offerings and diversification of these lending platforms.

There were a number of PE deals of note in this sector, including: 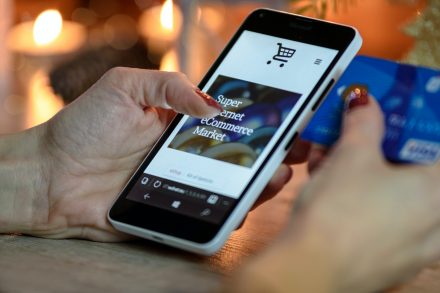 With the Pandemic Tightening Competition in Online Commerce, Competitive Intelligence Is a Must 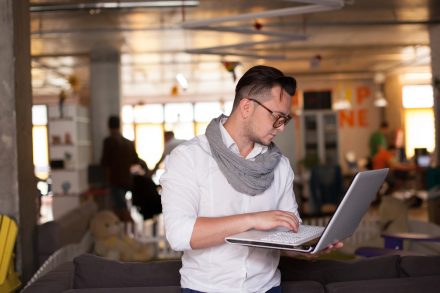