The round was led by Viacom, with participation from new and existing investors including Greycroft’s Tracker fund and UTA Ventures.

In addition to the strategic investment, Pocket.watch and Viacom entered into a wide-ranging commercial agreement encompassing content, advertising and talent.
The companies have already engaged in a variety of content initiatives together including developing Skoogle, the kids sketch comedy show created by and starring Keenan Thompson, for Nickelodeon while Paramount Players has purchased a pitch from pocket.watch for a feature film currently known as The Unboxing Movie. In connection with the agreement, the companies have further formalized a process for collaborative development and expect to work together on a number of content projects over the coming year.
Viacom will also expand pocket.watch’s ad sales reach through packaging pocket.watch branded video inventory with Nickelodeon inventory to create advertising reach across digital and traditional platforms.
The companies are also working on a variety of talent initiatives including jointly identifying up and coming talent and creators.

Sarah Levy, COO of Viacom Media Networks, will join pocket.watch’s Founder and CEO, Chris M. Williams, on the pocket.watch Board with a third Board member to be named in the coming weeks.

Pocket.watch has raised $21MM since launching in March 2017 and currently boasts over one billion monthly views across twenty YouTube channels, with a combined subscriber base of over 34 Million. 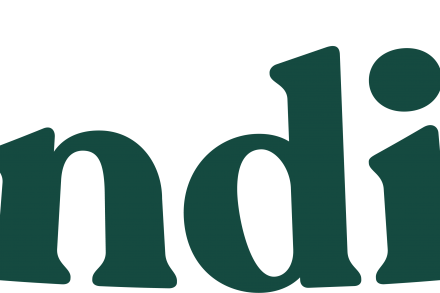 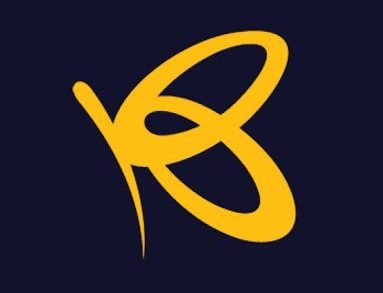 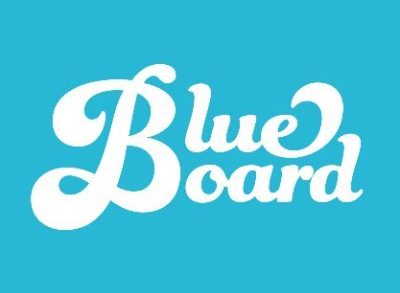