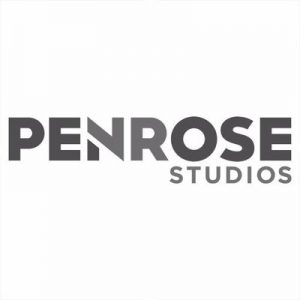 The round was led by TransLink Capital with participation from SalesForce founder and CEO Marc Benioff, will.i.am, Korea Telecom, Co-Made, Sway Ventures, 8VC, and Suffolk Equity.

The company intends to use the funds for continued development of VR and AR movies and experiences and to continue to grow, innovate and continue creating content for VR headset users around the world.

Led by Eugene YK Chung, founder and CEO, Penrose Studios is an independent virtual and augmented reality film production studio. It creates immersive computer-generated (CG) worlds that are experienced through captivating stories and full freedom of movement.
Since its seed funding announcement in March 2016, the studio launched a new series, Arden’s Wake, which includes two installments, The Prologue and Tide’s Fall. In addition, the team also actively participates in technology and film innovation and VR industry events around the world. 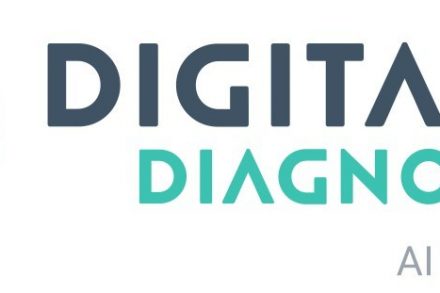 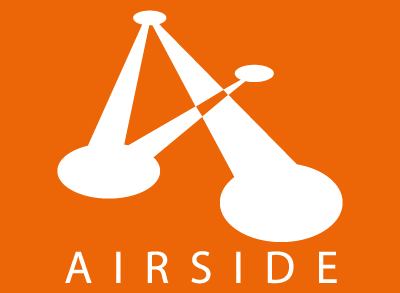