Three anchor investors including CNA Financial Corporation, NN Group, and a top-3 global insurance company participated in the fundraise which has a final target of $150m.

Brian McLoughlin was a partner at Upfront Ventures for 14 years, specializing in investing in early-stage companies in the fintech sector. He and his partners at Upfront raised $375m across two funds and managed more than $700 million while he was at the firm. He has also invested directly in over 15 fintech and insurtech companies. 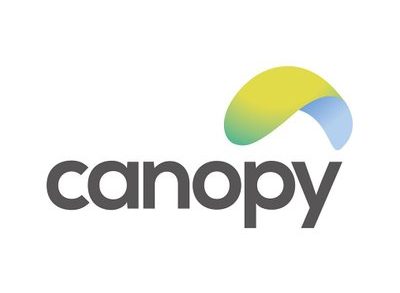 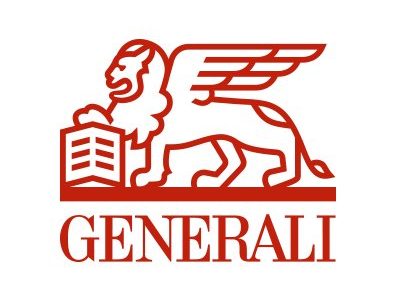