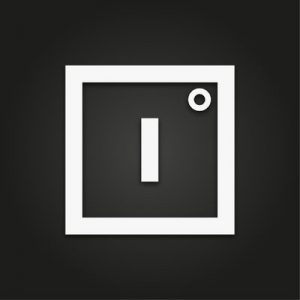 Founded in 2012, Improbable provides SpatialOS, a cloud platform that enables studios to design, build and manage richer and more immersive virtual worlds, going beyond the limits of a single-server architecture.
By building on SpatialOS, developers can use standard tools and game engines to build new gaming experiences. It allows hundreds of game engines, running in the cloud, to cooperate together to simulate a world much larger, richer and with more players than any single engine or server could.
SpatialOS is currently in a free open beta and any game developer interested in using SpatialOS can try the platform via https://improbable.io/games.

With the investment, the company will pursue new business opportunities with videogame developers and publishers in China and the Asia Pacific region. 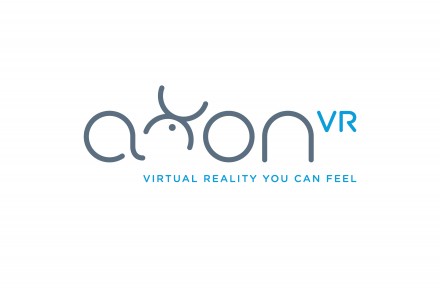 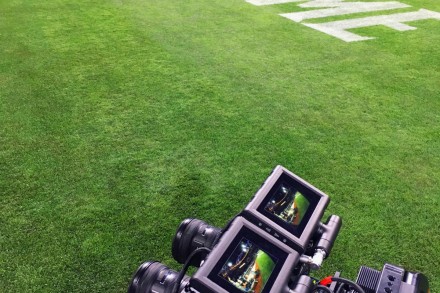 NextVR Raises $80M in Series B Funding Round 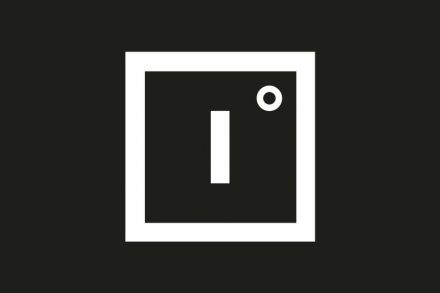