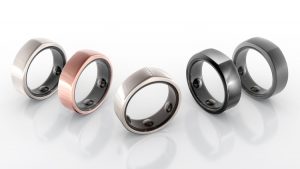 The round, which has brought its total private funding to date to €12.5m, was led by Bold Capital Partners and Tesi.

The company intends to use the funds to scale US market operations and push the Oura platform forward.

Led by Harpreet Rai, CEO, Oura Health provides the Oura ring and app, wellness ring and app that shows how the body responds to a given lifestyle by analyzing sleep, activity levels, daily rhythms and the physiological responses in body. Personalized, Oura guides users towards better sleep, recovery and readiness to perform. It has users in over 60 countries, and several top universities, research organizations, sleep clinics, and companies are utilizing the data and insights the company provides.

The close of the round also brought some managment changes with:
– Former Oura Health CEO Petteri Lahtela who will focus on developing new products and services in his new roles as President and Chief Innovation Officer,
– Former Ouraring Inc. President Harpreet Rai who has been appointed as the new Oura Health CEO, and
– US industry specialists Stephen Friend and Kevin Lin also joining the Oura Health board.
Mr. Kevin Lin, the co-founder and former COO of Twitch, has been appointed chairman of the board. He brings along his vast experience in scaling teams,

Harpreet Rai, based in San Francisco, and has a long background in finance. He was previously at Eminence Capital for 9 years, a multi-billion dollar hedge fund in New York City, where he led investments in technology, media and telecom. Prior to Eminence, Rai was at Morgan Stanley in their M&A group. He joined Ouraring Inc., Oura Health’s US subsidiary, as President in 2017 and succeeds Petteri Lahtela as the new CEO, effective June 1st, 2018. 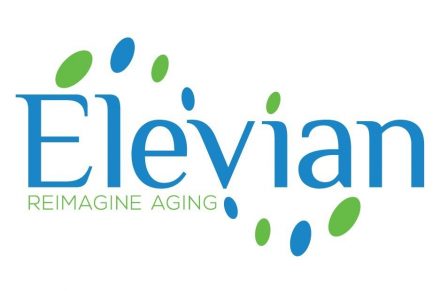