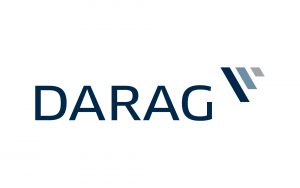 The company will use the capital to pursue and fulfil its global ambitions in the expanding and maturing global property and casualty (“P&C”) insurance run-off market.

Led by Stuart Davies, Chairman and Tom Booth, CEO, Darag is an international insurance and reinsurance company specializing in the assumption of discontinued business and the provision of capital relief solutions. Since 2009, the company has completed 23 run-off transactions in 15 countries with a value of in excess of €740m. 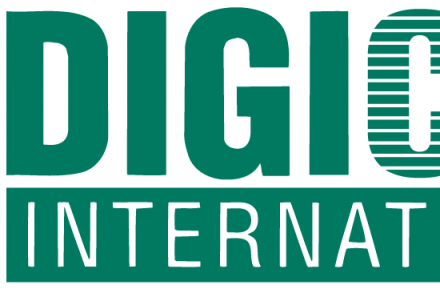