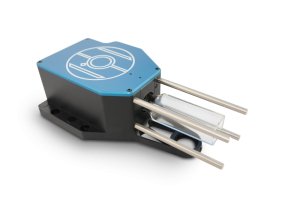 The round was led by Maverick Ventures, with participation from Global Frontier Investments.

The company intends to use the funds to commercialize its ultracold neutral atom technology in the areas of secure quantum communications, neutral atom quantum computing, and quantum metrology (including timekeeping and navigation).

Founded in 2007 as a spinoff from the JILA Institute and Physics Department at the University of Colorado, Boulder, and based upon the research of Prof. Dana Anderson, CEO, ColdQuanta focuses on developing and commercializing laser-cooled and ultracold atom enabled quantum technologies.
The company, which sold its first product in 2008, has been awarded contracts from numerous federal agencies including DARPA, IARPA, NSF, NASA, NIST and ONR, AFOSR, and ARO to further develop ultracold atom technologies. It has sold products to customers in academic, federal, and industrial R&D labs around the world.
ColdQuanta’s work applies for the further development of secure quantum communications networks, quantum inertial sensing and navigation, and quantum information systems.

Matthew Kinsella of Maverick and Grant Dollens of Global Frontier have joined the company’s board, along with Dr. Timothy Day who has assumed the role of Executive Chairman. 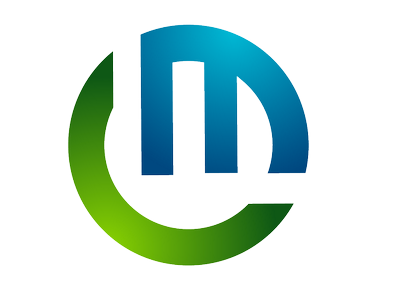 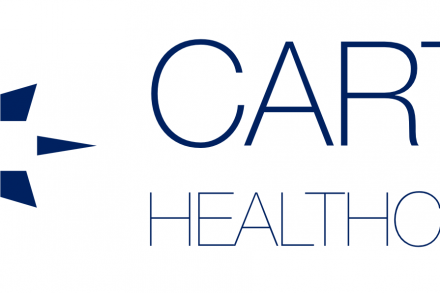