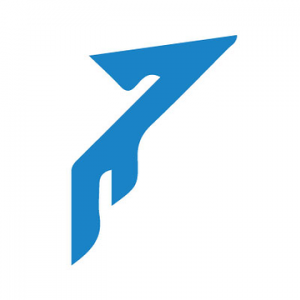 In conjunction with the funding, 4Front Holdings has added industry veteran Tom Flow, the former co-founder and COO of MedReleaf, one of the largest licensed producers of medical cannabis in Canada and currently founder and CEO of The Flowr Corp., a vertically integrated Canadian cannabis company with production facilities in Kelowna, British Columbia, and a head office in Markham, Ontario, to its board of directors.

The company intends to use the funds for the continued growth of Mission-branded dispensaries and cultivation facilities, as well as general corporate purposes, including the continued administrative work to become a publicly traded company later this year.

Founded in 2011 and led by CEO Josh Rosen, 4Front Holdings is a retail and brand development company in the U.S. cannabis sector whose national platform consists of a multi-state presence, including its Mission-branded retail operations, and a network of partnership relationships. 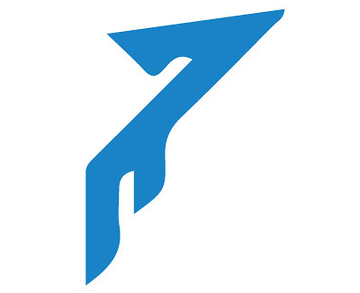