The company intends to use the funds to advance its clinical programs and expand the discovery platform.

Led by Arnon Rosenthal, Ph.D., chief executive officer, and Sabah Oney, Ph.D., chief business officer, Alector focuses on developing therapies that leverages the immune system to cure neurodegenerative diseases and cancer.
The company has identified a portfolio of drug candidates that have the potential to restore normal immune function to the aging brain and counteract neurodegeneration.
Today, Alector announced the intended indications for its first three neurodegenerative disease drug candidates:
• AL001 is being developed for the treatment of FTD. Mutations in AL001’s target protein are known to be causal for FTD.
• AL002 targets a triggering receptor expressed on myeloid cells 2 (TREM2), which is known to contribute to the development and progression of Alzheimer’s disease and other neurodegenerative disorders.
• AL003 targets SIGLEC-3, a transmembrane receptor expressed on cells of myeloid lineage, which is a known prevalent risk factor for Alzheimer’s disease. 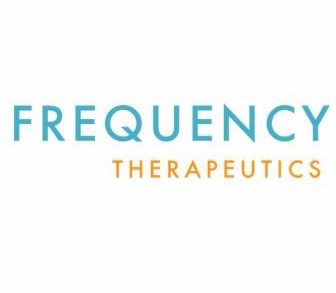 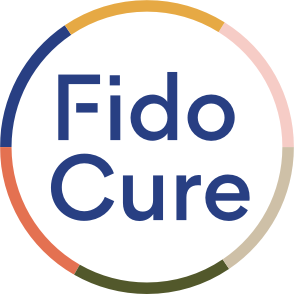 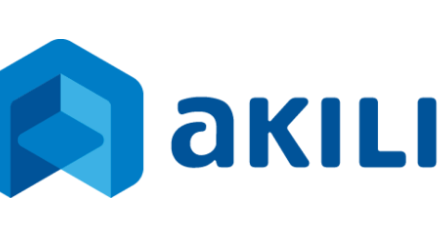