The company intends to use the funds to hire engineers to further develop this technology and bring it to developers and businesses worldwide.

Founded in September 2017 by Gilles Barbier and Louis Cibot, who met while working at The Family, Zenaton provides a cloud-based developer tool that allows developers to programmatically build, run and scale asynchronous workflows in an scalable way. While the product is currently in closed beta, early users are helping the company advance the software and reduce the time spent on workflow coding. 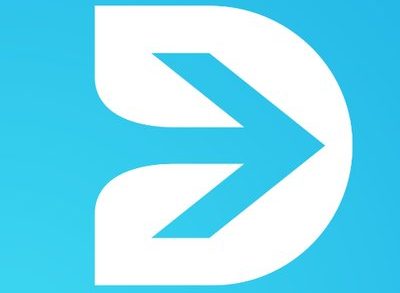