The fundraising goal, which exceeded its initial target of $200m (£130m), has been just met with a new investment of $60m from US AARP, the global non-partisan organization dedicated to empowering Americans 50 and older to choose how they live as they age.

Formed through the collaboration of pharmaceutical companies (Biogen, Eli Lilly and Company, GSK, Johnson & Johnson, Otsuka (Astex), Pfizer and Takeda), the UK Department of Health and Social Care and the charity Alzheimer’s Research UK (ARUK) and managed by SV Health, the DDF is a venture capital fund which invests in projects and companies to discover and develop novel, effective disease-modifying therapeutics for dementia.
Since its launch in October 2015, the DDF has made significant progress building an initial portfolio of 16 investments in drug discovery companies and projects predominantly in the UK and US in areas including microglial biology and inflammation, mitochondrial dynamics, trafficking and membrane biology and synaptic physiology and function.

In conjunction with the close, DDF has appointed Angus Grant, PhD, as Chief Executive Officer, based in the DDF’s US office in Boston. Dr Grant has more than 20 years’ international experience in the regulation and development of pharmaceuticals, most recently having been Corporate Vice President, Business Development at Celgene.
Prior to joining Celgene, he held numerous positions in business development and regulatory affairs at Novartis, Merck KGaA/EMD, RPR/Gencell and SmithKline Beecham.
Prior to joining industry, Dr Grant worked at the US National Institutes of Health and the Food and Drug Administration.
He sits on the Board of MaRS Innovation – Toronto – A University Consortium to foster the creation of start-up companies in Ontario. 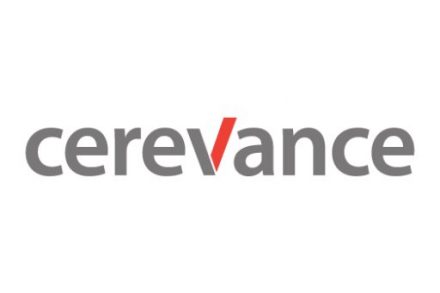