The amount of the deal, which is expected to close in the second half of 2018, was not disclosed.
SI Group is being acquired from the descendants of W. Howard Wright, who founded the company in 1906. At the close of the transaction, SK Capital will combine SI Group and Addivant, a global supplier of additives including antioxidants, antiozonants, inhibitors, polymer modifiers and UV stabilizers used by customers to improve the production and performance properties of polymers, plastics and rubbers.
SK Capital has owned Addivant since 2013.

Led by Wallace A. Graham, Chairman, SI Group is a global developer and manufacturer of performance additives and intermediates operating 20 manufacturing facilities on five continents with more than $1 billion in annual sales and over 2,800 employees worldwide. 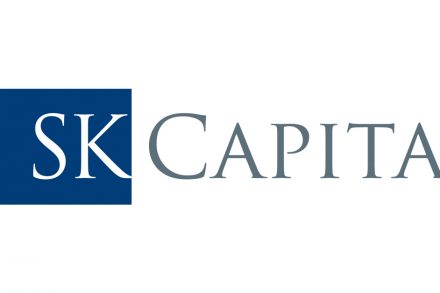