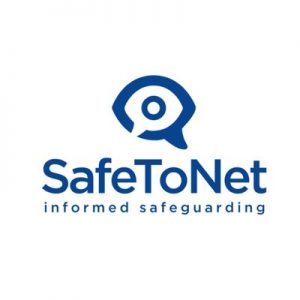 The round was led by West Hill Capital.

The company intends to use the funds to increase market potential of its cyber-safety filtering services, enhance the development of its AI harm detection software and expand into new territories around the world.

Led by Richard Pursey, CEO, SafeToNet also acquired Visr inc., a Toronto, Canada-based company that uses AI to automatically detect the emotional well-being of children online. The addition of Visr will enable SafeToNet to safeguard more children from predatory risks such as grooming, sextortion, cyberbullying and more, to further strengthen, broaden its existing patent-protected technologies and expand SafeToNet’s intellectual property into the field of health and well-being online.

Led by Richard Pursey, CEO, SafeToNet is a cyber safety company that safeguards children from online risks such as cyberbullying, grooming, abuse, aggression and more by identifying and disabling individual apps running on both an iOS and Android devices. The company’s software uses a mixture of artificial intelligence, natural language processing and device management technologies.

SafeToNet is a member of the London Stock Exchange Elite Programme and has offices in London, Cologne and Toronto. 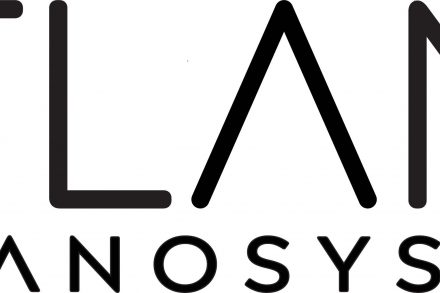 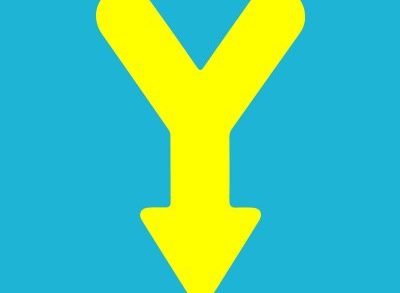 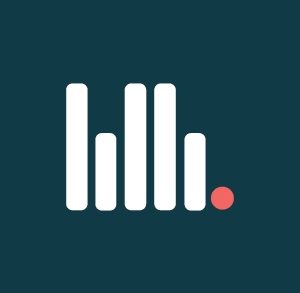