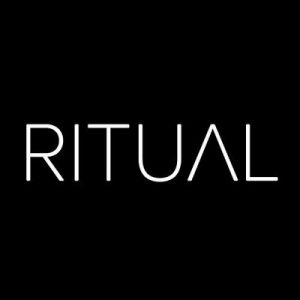 Ritual, a Toronto, Canada and San Francisco, CA-based provider of an order ahead app, closed a $70m Series C funding.

The round was led by Georgian Partners with participation from existing investors Greylock Partners, Insight Ventures, Mistral Venture Partners.

The company, which has raised $127.5M in venture funding, intends to use the funds to expand its offering to Atlanta, Dallas, Philadelphia and San Diego in the coming months.

Founded in 2014 by Ray Reddy, CEO, Ritual provides an order ahead app that connects restaurants with customers to offer a time saving tool to place, pay for and pick-up lunch orders for themselves and their workplace teams. The company’s rapid growth is largely driven by workplace teams adopting its social ordering and delivery feature Piggyback. Upon signing up for Ritual, Piggyback connects users with teams based on workplace and location, creating a dynamic social element to ordering and picking up lunch, which is often an otherwise individual experience.  Ritual is currently available online and via iOS and Android apps in major metro markets, including Boston, Chicago, Houston, Los Angeles, Minneapolis, New York, San Francisco, Santa Monica, Washington, D.C., and Toronto. 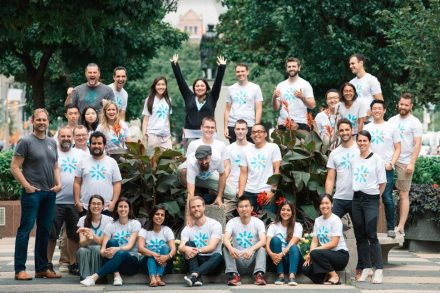 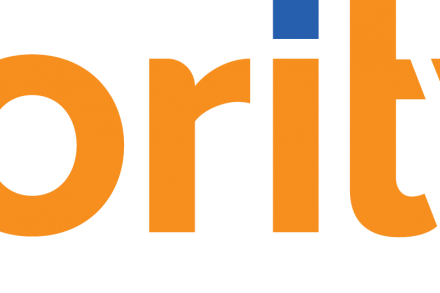