The seed round was led by 83 North (formerly Greylock IL) and included investments from Entrée Capital and HFZ Capital, in addition to a $2m credit facility from Viola Credit.

The company intends to use the funds to drive new client acquisition and further advance the development of its underwriting and payment technology.

Founded by brothers Omri Dor and Roey Dor, Obligo leverages Open Banking technologies to allow both tenants and landlords to replace security deposits with “an Obligo” – a limited, credit-backed billing authorization for the end of the tenancy.
Under “an Obligo”, tenants would provide landlords with a limited billing authorization instead of a cash deposit, allowing landlords to bill them for any damages incurred at the end of tenancy. In the event of a claim at the end of a tenancy, Obligo pays landlords right away while enabling tenants to repay the claim in installments.

This credit-based model allows Obligo to protect the landlord from the risk of tenant default, while simultaneously ensuring that tenants won’t be faced with paying large claims upfront. The subscription for a $2,500 billing authorization will start at $9.90 per month, ridding the tenant from the burden of paying the equivalent cash deposit.

The financing arrives in conjunction with the launch of two new landlord partnerships with Olshan Properties, a privately owned real estate firm, and Adam America, a real estate developer and investor, which collectively own and manage more than 15,000 rental units throughout New York City.
Obligo has plans to scale nationwide following its initial launch in the New York residential real estate market. 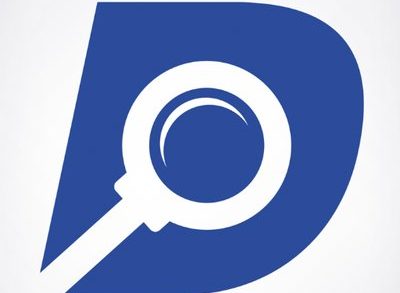 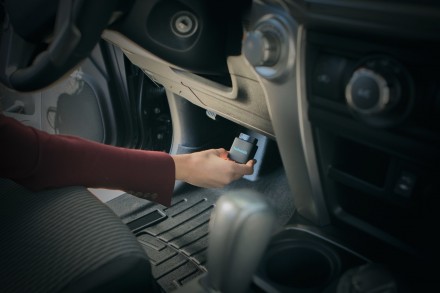