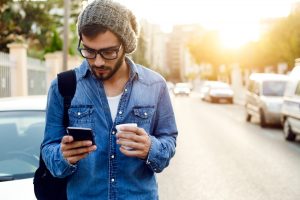 The round was led by Provident Capital Partners.

The company intends to use the funds to bolster its mobile app relaunch in the Google Play and Apple app stores in July 2018.

Led by Jason Craparo, CEO and Founder, Contap Social is a suite of two products—event organizing and networking—that work together in one app. While Contap Social Events allows users to organize events that enhance the attendee and sponsor experience through push notifications and detailed event performance analytics, the networking product allows event attendees to swap information and documents any time.
Contap integrates with Meetup, Eventbrite, DropBox, and several popular CRMs.

In conjunction with the funding, the company has also entered into an exclusive partnership with Network After Work, a large networking organization. 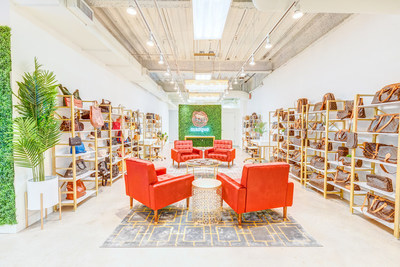