Mr. Garrett will leverage his enterprise and consumer technology expertise to provide strategic support and advice to the firm’s investment teams and portfolio companies in the Technology sector.

Established in 1980 and led by Bill Ford, Chief Executive Officer, General Atlantic focuses on investments across four sectors, including Technology, Financial Services, Consumer, and Healthcare, with support from the firm’s global team of experts. The firm’s team of special advisors is comprised of senior executives from around the globe who share deep company-building expertise and best practices to support the firm in its goal of adding strategic value to growth companies as they seek to become market leaders. Special advisors deliver strategic, practical, and support in the areas of revenue generation, operational excellence, and human capital to enable and sustain growth for the firm’s portfolio companies. 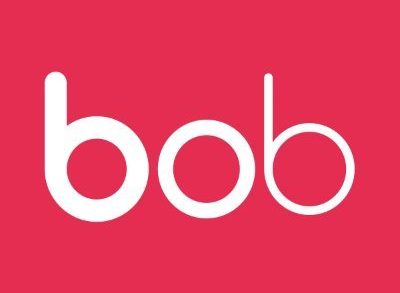