The company intends to use the funding to further advance clinical development of its lead program, KarXT (Karuna-Xanomeline-Trospium), through a Phase 2 study in people with schizophrenia.

Ked by Andrew Miller, Ph.D., President and Chief Executive Officer, Karuna is a clinical-stage drug development company targeting muscarinic receptors for the treatment of psychosis and cognition across central nervous system (CNS) disorders, including schizophrenia and Alzheimer’s disease. Its lead product candidate, KarXT, consists of xanomeline, a novel muscarinic acetylcholine receptor agonist that has demonstrated efficacy in placebo-controlled human trials in schizophrenia and Alzheimer’s disease, and trospium chloride, an FDA-approved and well-established muscarinic receptor antagonist that has been shown not to enter the CNS.

Wellcome previously awarded Karuna $3.8m to fund a Phase 1 tolerability proof-of-concept study with KarXT. Both awards have been structured in the form of unsecured convertible loans. 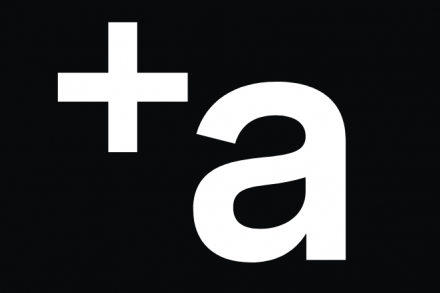