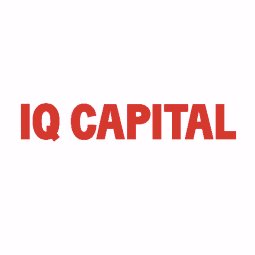 Investors in the first close of IQCFIII include Family Offices, Wealth Managers, technology entrepreneurs and several CEOs that were previously backed by IQ Capital, alongside equity investment from British Business Investments, the commercial arm of the British Business Bank.

The fund, which has a final target of £125m, will invest at Seed and Series A stages into UK companies with transformational deep-tech, AI or disruptive algorithms at their core and led by visionary founders. IQCF III is a ten year fund with a five year investment period, with ability to invest up to £10m per portfolio company in order to scale an original tech innovation into global commercial success.
It builds on IQ’s existing funds, which included an exit in May to Oracle (a deal that returned an entire fund twice over), enabling the first fund, IQCF1, to deliver a 3.5x net return to its LPs.
The second fund has invested in 22 startups over the last four years.

Led by partners Max Bautin, Ed Stacey and Kerry Baldwin, IQ Capital is a Cambridge-based venture capital firm that invests in UK ‘deeptech’ across sectors including machine learning, AI, engineering and materials, and data-focused propositions based on disruptive algorithms. The team typically invest at seed and series A stage, with significant capital reserved to scale portfolio companies through their growth stages. Initial investments typically range from £0.3m to £5m, with capacity to invest up to £10m per company over its life. The current portfolio includes leading deeptech companies such as Speechmatics, Privitar, Thought Machine, Audio Analytic, Oxford Space Systems, Fluidic Analytics, Divido, Senseye and Spectral Edge. 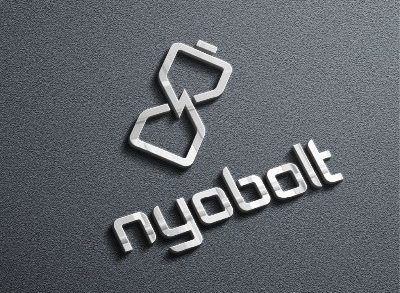 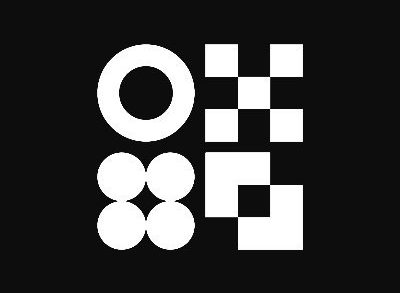