Global venture capital firm Index Ventures announced an addition and a promotion as partners to its investing team.

They are Sarah Cannon and Mark Goldberg (photo).

Cannon was previously at CapitalG, Alphabet’s growth equity fund, while Goldberg is being promoted to Partner, having joined Index almost three years ago from Dropbox.

Both Cannon and Goldberg will be based in Index’ San Francisco office, and will work closely with its extended global team, across Europe and the US.

While at CapitalG, Cannon spent four years leading investments in companies like Looker, MultiPlan, Oscar and Care.com, where she advised entrepreneurs on growth strategies. Previously, she worked on President Obama’s economic team and lived in South Africa, Cuba and Ghana. At Index, Cannon will focus primarily on growth stage opportunities, with a concentration on consumer businesses, as well as productivity and data analytics tools for the enterprise. She’s already joined Slack’s board as an observer.

Goldberg, who joined Index in 2015, has a track record of new deals (Nova Credit and CoverWallet); identifying startups in non-obvious geographies and being a partner to high-growth software companies. He will continue to drive our investments in the next generation of iconic financial services and enterprise software companies. 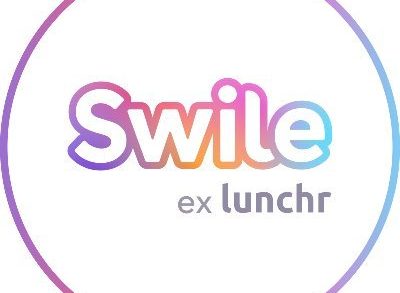 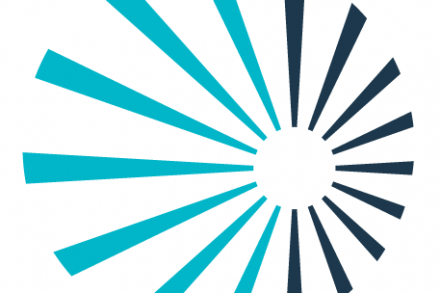