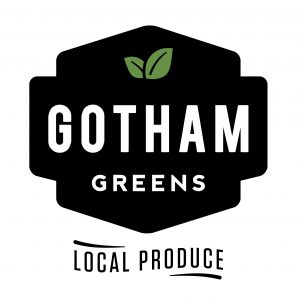 The round, which brings total funding to date to $45m, not including bank debt, was led by existing investors including the Silverman Group, along with a significant new investment from Creadev, a global private equity investment firm controlled by the Mulliez family.

Since its pioneering launch in 2011, Gotham Greens has grown from a single urban rooftop greenhouse in Brooklyn to a multi-state indoor farming leader and one of the largest hydroponic leafy greens producers in North America.

The company intends to use the funds to finance the expansion trajectory, widen distribution, grow its team, and enhance research and development in controlled environment food production techniques, data science and machine learning. 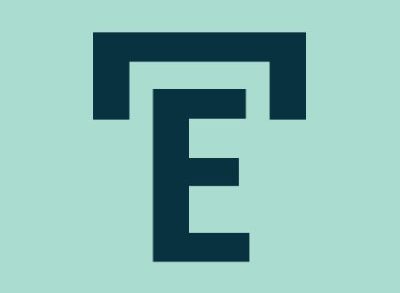 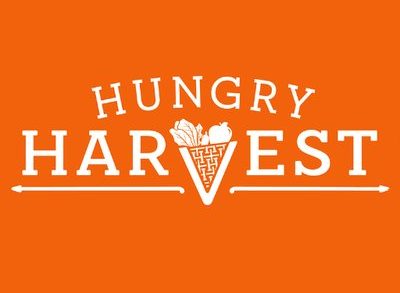 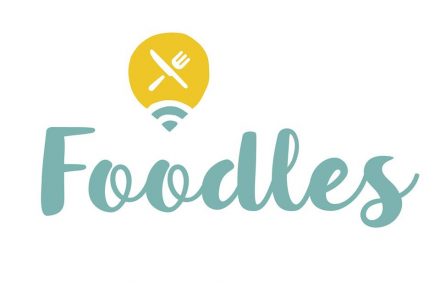