Significantly oversubscribed, the vehicle was raised in just 12 weeks, taking the firm’s assets under management to €1.1bn.

The fund will invest in globally ambitious European software and internet-enabled businesses that have reached sufficient scale to confirm the validity of their business model. Investments will spread equally between France, Germany, UK & rest of Europe.

Active in Europe since 2003 as Highland Capital Partners and formally launched in 2012, Highland Europe has invested in companies such as Adjust, Bitmovin, ContentSquare, Featurespace, GetYourGuide, Malwarebytes, MatchesFashion, NewVoiceMedia, Nexthink, Smartly.io and WeTransfer.
There are now 29 active companies in the Highland Europe portfolio, with combined revenues of €1.1bn in 2017. Together, the companies employ over 6,500 people and are based primarily in Germany, the UK, and France and more broadly in Finland, Ireland, Italy, the Netherlands, Spain, Switzerland and the US.

Over the last 18 months, Highland has sold stakes in the luxury fashion retailer MatchesFashion.com, game developer SocialPoint and waste industry software provider AMCS Group, generating more than €2.4bn worth of enterprise value. Meanwhile, Berlin-based GetYourGuide raised €74m in a follow-on round at the end of 2017.
Highland’s collective history of investments across the US, Europe and China includes 46 IPOs and 19 billion-dollar plus companies. 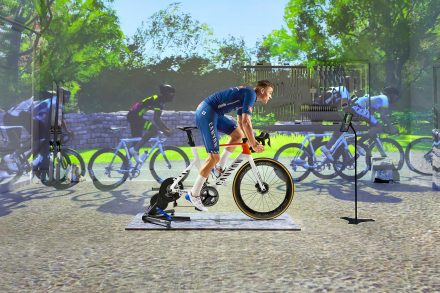 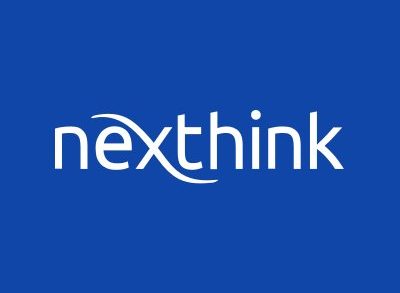 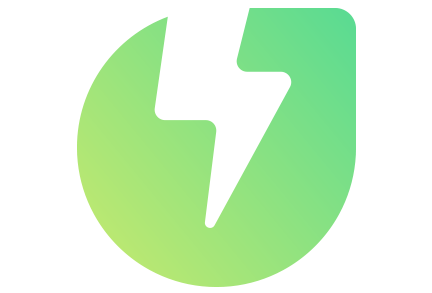