The round was led by Fidelity Management and Research Company and joined by Alexandria Venture Investments and Cormorant Asset Management.

The company intends to use the funds to commercialize its first product, SU Canola™, and further advance multiple crop platforms

Led by CEO Peter Beetham, Cibus uses advanced gene editing to develop novel non-transgenic characteristics across a broad range of organisms. The company provides SU Canola — a non-transgenic (non-GMO) sulfonylurea tolerant weed control crop and is conducting research and development of an expanding portfolio of non-transgenic crops, including early releases of canola, flax, rice and potato followed by traits in every major crop.
In its first two years on the market, SU Canola has sold out of inventory, and experienced triple digit sales growth, with continued strong growth expected in 2019.

By FinSMEs Published on December 7, 2019 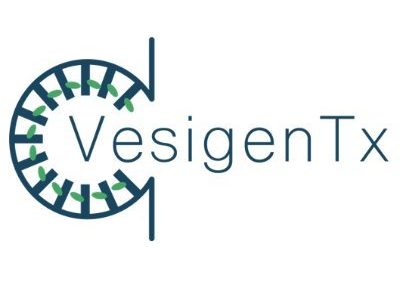