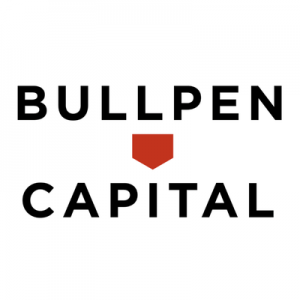 To support rapidly-growing companies from Bullpen’s prior funds, the firm also launched the Bullpen Playoff fund for later-stage follow-on investments in the emerging winners from Funds I, II and III.

Led by Paul Martino, General Partner, Bullpen created the “Post-Seed” round, a venture capital financing after the seed stage that sets up a “supersized” Series A. This round is a financing tool for underappreciated, fast-growing companies that have achieved product-market fit. By investing in this Post-Seed gap, the firm can invest small amounts of capital that grow startups towards a big A round.
Since launching in 2010, Bullpen has funded nearly 80 companies projected to generate over $5 billion in revenue this year. Its portfolio companies graduate to their next funding round at a 70% rate and have raised more than $1.8 billion in downstream funding.

Bullpen seeks out startups that have achieved product-market fit in nontraditional locations and markets ranging from sports betting and medical cannabis to the Internet of Things and the sharing economy. The portfolio includes companies such as FanDuel, Wag!, SpotHero, Ipsy, and Namely.
On May 14, 2018, the U.S. Supreme Court revoked the Professional and Amateur Sports Protection Act, a 1992 law that banned sports gambling in most states except Nevada, in a decision which is a game-changer for fantasy sports leader FanDuel, which can become the U.S.’s largest sports betting company.
Dublin-based Paddy Power Betfair acquired FanDuel nine days after the ruling. In addition, Jackpocket, a digital lottery app, is at the center of the newly legalized sports betting as several states have announced the lottery will be the oversight organization. In the end, sports trivia and betting app Halftime Live by Readyfire expects to scale nationally soon. 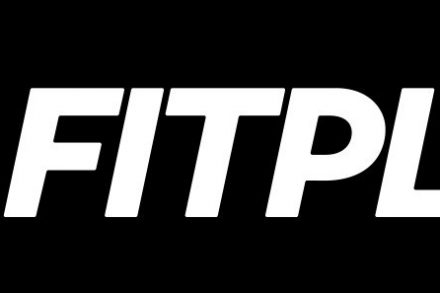