Goldman Sachs made the investment through its West Street Capital Partners VII fund.

The company intends to use the funds to accelerate global growth, to more than double its staff to 150 by the end of the year, hiring computer engineers and managers to develop new messaging tools and make better use of the data it collects.

Founded in 2013 by Alexandre Yazdi, President, Voodoo develops and publishes highly casual mobile games in partnership with over 400 studios worldwide. Its mobile games are available in free access on the Apple Store and Google Play.
The company has over 150 million monthly active users, has reached about 300 million downloads in 2017 and expects one billion downloads this year.
Emblematic games include Paper.io, Dune! and Snake vs Block. 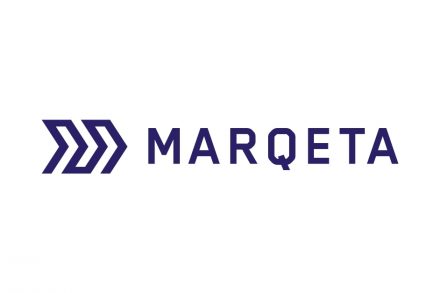