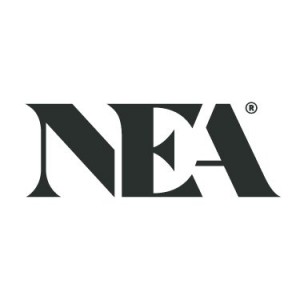 Golden, an experienced technology investor and the first product manager at Airbnb, will be based in the firm’s Menlo Park, Ca., and San Francisco offices.

Golden will focus on consumer technology investments in his new role at NEA. He most recently served as Director of Product at Airbnb. Prior to that, Golden was a venture investor at Greylock Partners, and an investment banker at Goldman Sachs.
As an active angel investor, he has backed numerous early-stage companies including Bowery Farming, Coinbase, Everlane, Funding Circle, and Tile, among others.

McAviney will be based in the firm’s Menlo Park and San Francisco offices. He comes to NEA from F-Prime Capital Partners, Fidelity’s Healthcare VC Fund, where he was a Principal focused on biotechnology and medical device investments. Prior to F-Prime, McAviney held positions at Oliver Wyman, Robert W. Baird, J.P. Morgan and the National Institutes of Health.

Cheung is based in Menlo Park and San Francisco, focusing primarily on medical device investments. Prior to NEA, he was a Venture Partner at Merieux Development Venture Fund where he led all phases of investment for healthcare startups, including sourcing, diligence and investment approvals. Cheung also co-founded Lexington Medical, a commercial-stage medical device startup in the gastrointestinal surgery space. Prior to Merieux and Lexington, he was Vice President of Business Development for the Global Surgical Division at Bausch & Lomb. 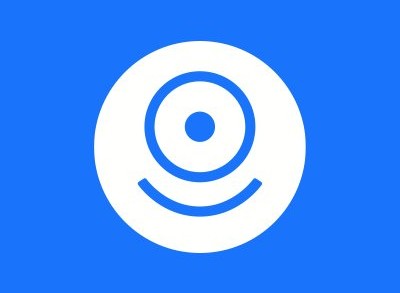 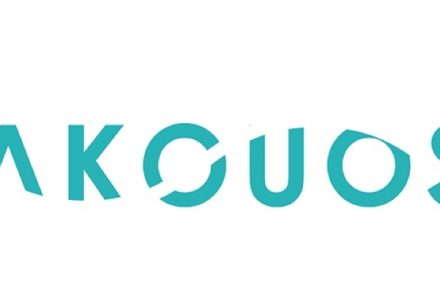