The new fund will allow Emergence to double down on funding companies that empower workers to become more productive using machine learning (ML).

Co-founded by General Partners Gordon Ritter and Jason Green, Emergence Capital specializes in funding early stage startups with thematic investments in SaaS and industry-focused Cloud companies, and ic companies developing technology for field and remote workers, a thesis it calls the “Deskless Workforce”.
Its new focus, on companies that use ML to understand similar worker’s behaviors and help the network learn from the most productive habits, is called “Coaching Networks”.

Its recent investments in this field include Textio, Chorus.ai, Mya, Guru, and Drishti. 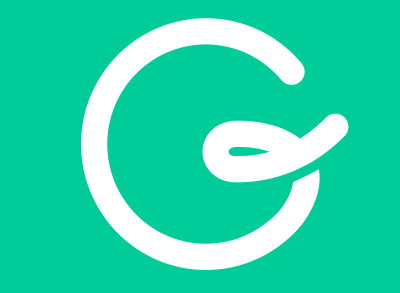 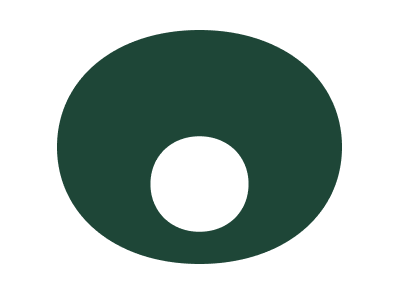