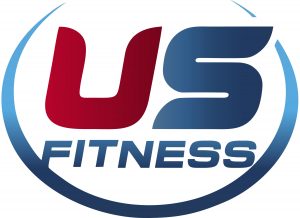 US Fitness, a McLean, VA-based operator of health and fitness clubs across the Mid-Atlantic and Southeast United States, received a majority investment of undisclosed amount.

Ad: Have a look at inversion table reviews

Backers included Delos Capital and HRS Management, the family office of Apollo Management co-founder Joshua Harris. New Evolution Ventures has sold its interest in US Fitness as part of the transaction.

Led by Co-Chairmen Kirk and John Galiani and President John Cristiano, US Fitness operates such brands as 30 Onelife Fitness, 11 Sport & Health, and five Crunch Fitness locations.
The company will be opening six new clubs in 2018 in Maryland, Coastal Virginia, and Atlanta, and plans to add five to six clubs each year and 2,500 new jobs over the next five years. It will invest $50 million in club improvements, new equipment, and new clubs over the next two years.