The investment is to be used to bring the technology to market in the USA and make it available in the UK early 2019. The company will also continue the research and development into new diagnostic support products for cardiology, including heart screening technologies, valve disease, heart failure, heart muscle disease and cardiotoxicity.

Founded in May 2017 as a spin out of Oxford University, Ultromics has developed echocardiography analysis technology called Topological AnalysisTM that aims to reduce diagnostic errors by 75%, which would increase accuracy for diagnosing coronary artery disease in one of the most widely used diagnostic tests.
The technology was recently selected by the American Society of Echocardiography for the 2018 Echovation Honor Role.
The AI algorithm was created by CEO and founder Ross Upton and is currently being evaluated in a major multi-centre trial at six NHS hospitals overseen by co-founder Paul Leeson, Professor of Cardiovascular Medicine at the University of Oxford.
The trial will be expanding to 20 NHS hospitals by the end of the year giving clinicians an early chance to trial the new technology. 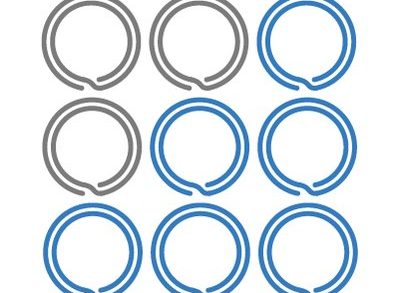