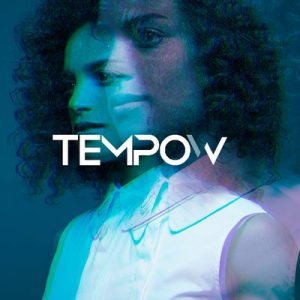 The round was led by Balderton Capital with participation from C4 Ventures. In conjunction with the funding, Lars Fjeldsoe-Nielsen, General Partner at Balderton Capital, is joining the Tempow board.

The company will use the funds to close new distribution deals with hardware manufacturers, and double the size of their global team.

The company, which has extended operations in Seoul, Korea and Shenzhen, China, has a team of twelve software developers, including alumnis from Ecole Polytechnique, one of Europe’s leading engineering schools, and 42, the new coding school created by the Xavier Niel in Paris.