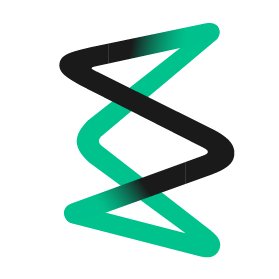 Spacemesh is building a blockmesh operating system powering a fair, distributed, secure, and scalable smart contracts global computer and a cryptocurrency in the permissionless settings.
It is based on a blockchain based new mathematically proven consensus protocol that allows newcomers to join and contribute to the network via unused space on their hard drives and their computing resources and an incentive-compatible mesh in place of a chain.