The round was led by Allianz X with participation from Rheingau Founders, Rakuten Capital.

The company intends to use the funds to expand into new markets with Japan as a first target and launch new services including Cyber Protection, later in 2018.

Founded by Robin von Hein, simplesurance provides a platform which allows people to buy customized insurance products at the point-of-sale. The company currently operates in 28 European markets as well as in North America.
Its cross-selling software has been integrated into more than 2,500 online retail shops, including weltbild.de, preis24.de, Rakuten, Revolut, Huawei and OnePlus, among others. 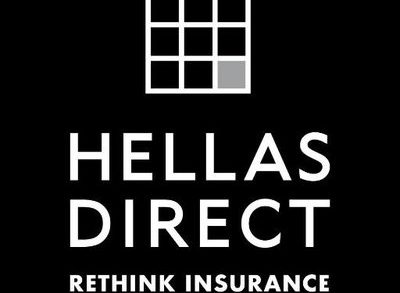 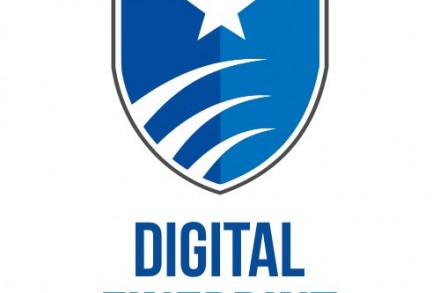 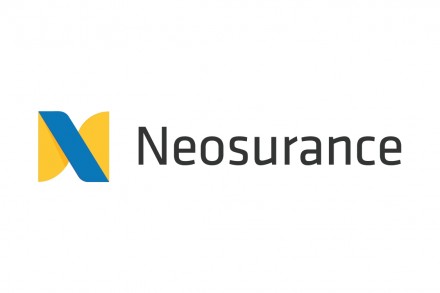