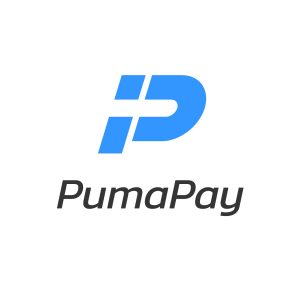 PumaPay, a Cyprus-based blockchain company, has ended the private sale for its project by raising $117M.

Besides achieving the fundraising milestone, PumaPay has signed up over 40 companies with over 10 Billion Dollars’ worth of transactions per year, as partners.

Led by Yoav Dror, CEO, Aristos Christofides, CTO, Giorgos Kourtellos, Chief Blockchain Architect, Milenko Strika, Head of Product, PumaPay has developed a PullPayment Protocol, which aims to bring crypto payments in the daily life. Its innovative approach reverses the mechanisms of a transaction, enabling merchants to ‘pull’ crypto funds from their customers’ account, thus avoiding the drawbacks of the current banking systems, such as high transaction costs, the insecurity of chargebacks (reverse transactions) and associated fines, and the lack of customer anonymity.
PumaPay Protocol supports payment practices that have been impossible on the blockchain, including recurring payments with fixed and variable amounts, pay-per-use transactions, restricted and split payments, and more, enabling merchants to run their businesses the way they’re used to with credit cards.

PumaPay has collaborated with such companies as Vivid Entertainment, ImLive, AEBN, among others.