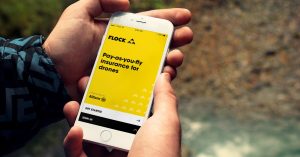 The round was led by Anthemis, with participation from Plug and Play, Seed and Speed, and Downing Ventures along with a number of angel investors.

The company intends to use the funds to launch its drone insurance platform internationally, as well as expand its London tech team.

Led by CEO Ed Leon Klinger and Founder Antton Peña, Flock uses real-time data to intelligently price and sell insurance. The company has partnered with Allianz to launch its first product, “Flock Cover”, an on-demand insurance and safety app that allows drone pilots to insure their flights for as little as one hour from their smartphone.
The Flock Cover app aggregates real-time data, including hyperlocal weather conditions, population density, proximity to high-risk areas (such as airports), and more. Algorithms then analyze this data to quantify the risk of any given drone flight in a matter of milliseconds. Flock Cover converts this quantified risk metric into an intelligently and fairly priced insurance premium, allowing pilots to purchase hourly insurance policies for their flights.
Over 1,000 commercial drone pilots now use Flock Cover, which launched earlier this year in the UK.

The company is also partnering with drone manufacturers and software companies to expand its drone insurance platform globally, as well as exploring how its risk intelligence platform can be applied to verticals beyond drones. 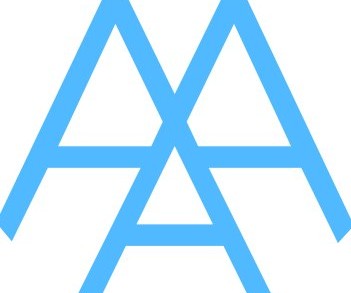 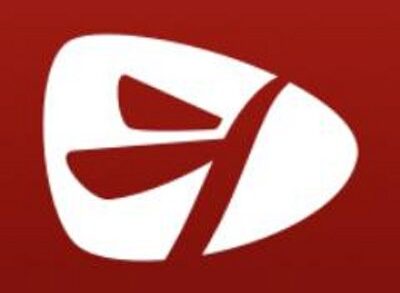