Smith will focus on early-stage investments across business and consumer technologies and marketplaces.

With this hiring, the firm now has five investing partners in the Bay Area.

Smith brings her experience to the team, having been an active seed investor and an executive at two marquee Silicon Valley companies, Facebook and Quora. Most recently, she was an investor with Graph Ventures, where she sourced and funded more than 20 seed and Series A investments, including BetterUp, Winnie, Motion, OhmniLabs, Heartbeat, Strive and Twine. Smith previously worked as a vice president at Quora, leading advertising sales, HR and recruiting, and user operations, and helped grow the firm from 40 to 200 employees.
She was also an early employee at Facebook, where she was the director of online operations, leading and scaling many different teams during her tenure including the Austin operations and SMB growth. Under Smith’s leadership, her team grew SMB revenue to more than $1 billion ARR.
She received her MBA from Stanford and bachelor’s degree from the University of Wisconsin-Madison. 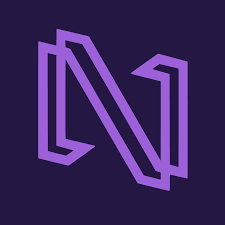