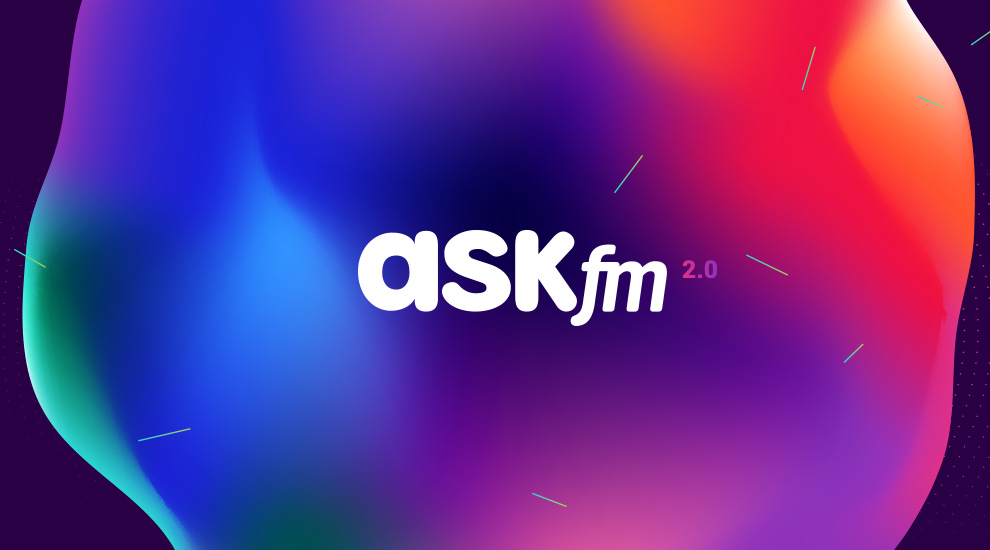 Leaks have appeared all over the web for the past month or so, but it’s official now. ASKfm announced its blockchain-based upgrade ASKfm 2.0 claiming to monetize knowledge in all of its forms. No wonder such a move from a major player couldn’t fly under the radar.

ASKfm is currently the largest Q&A social network worldwide, hosting 600 million questions monthly. The coming ASKfm 2.0 aims to transform the platform from the knowledge exchange of today into a knowledge economy. The company states that blockchain technology can effectively reshape access to knowledge and its evaluation. They tokenize interactions within the social media, rewarding people whose answers are well-received and demanded. This way, they claim, expertise gains intrinsic value and serves as a centerpiece for the new economy.

The way to sustainability

We reached out to Maksym Tsaryk, CEO at ASKfm. The company has been framing a blockchain solution for quite some time now, and they’re finally presenting it. Maxym says:
“We are settling our high-loaded blockchain Q&A platform — that’s why we are introducing a new cryptocurrency token not on a whim but out of conceptual necessity, as without it, the product wouldn’t be able to exist. Blockchain opens a path to democratic environments, to self-regulating economic models governed by market laws and mechanisms. We do not see the future for ASKfm, technologies and social networks without blockchain.”

215 million of existing ASKfm users will have the option to switch to ASKfm 2.0, register a wallet, and receive tokens for that. The community, as usual, will also be able to take part in ASKfm’s upcoming ICO event during the year. In total, the social media plans to sell $100,000,000 worth of tokens.
According to the company, its private sale is already ongoing with minimum amounts starting from a million dollars. The dates and terms of the crowdsale are yet to be determined. The broader public can currently only apply for the whitelist. For that, ASKfm launched a dedicated website. To read more about ASKfm 2.0 and request participation, please visit askfm.io 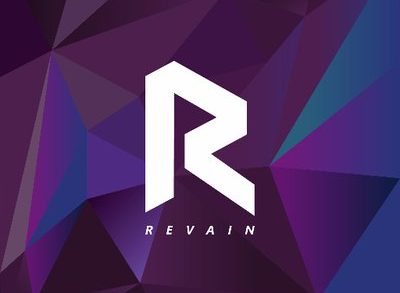 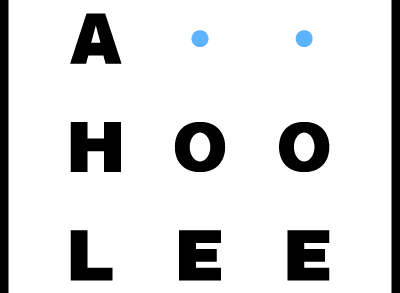