The acquisition of Paylogic, which sells over 5 million tickets in more than 10 countries, significantly expands See Tickets’ global network. With businesses in the United Kingdom, France, the U.S, Spain, Germany, Belgium, and the Netherlands, this network, which now employs more than 500 people, expects to sell more than 20 million tickets a year for music, sporting and cultural events, to over 5,000 clients in over 30 countries.

Founded in 2005 in the Netherlands, Paylogic is the fastest growing ticketing company in Europe, with offices in the Netherlands, Belgium, and Germany. Paylogic has developed revolutionary digital ticketing environments for 1000’s of clients including the major live entertainment brands, Tomorrowland, ID&T, ADE, and Awakenings. These clients join an already existing prestigious portfolio including the Eiffel Tower, the Vieilles Charrues festival, L’Olympique de Marseille, the Glastonbury festival in the UK and the Queen Mary liner in the US.

Simultaneously, See Tickets has entered into a long-term commercial agreement with LiveStyle and its subsidiaries to ticket its U.S. festivals and events.

Commenting on the acquisition, Rob Wilmshurst, CEO of See Tickets, stated: “We are delighted to acquire Paylogic. It is a clear statement of our intention to grow our activities in Europe and the U.S. We warmly welcome the Paylogic team to the wider Vivendi family and look forward to sharing an agenda of growth,
service quality and technological progression.”

About Vivendi
Vivendi is an integrated content, media and communications group. The company operates businesses throughout the value chain, from talent discovery to the creation, production and distribution of content. Universal Music Group is the world leader in music, engaged in recorded music, music publishing and merchandising. It owns more than 50 labels covering all music genres. Canal+ Group is the leading pay-TV operator in France, also engaged in Africa, Poland, Vietnam and Myanmar. Its subsidiary Studiocanal is the leading European player in production, sales and distribution of movies and TV series. Havas Group is one of the world’s largest global communications group. It is organized in three main business segments covering all the communications disciplines: creativity, media expertise and healthcare/wellness. Gameloft is a worldwide leader in mobile games, with 2 million games downloaded per day. Vivendi Village brings together the Paddington brand’s licensing activities, Vivendi Ticketing (in the United Kingdom, the United States and France), MyBestPro (expert counseling), the venues L’Olympia and Theâtre de L‘Œuvre in Paris, and CanalOlympia in Africa, as well as Olympia Production. With 300 million unique users per month, Dailymotion is one of the biggest video content aggregation and distribution platforms in the world. www.vivendi.com, www.cultureswithvivendi.com 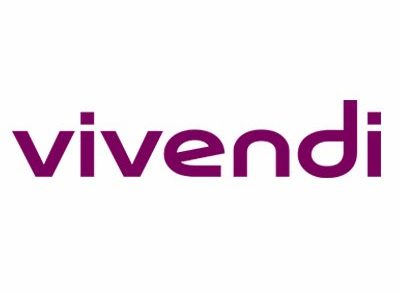 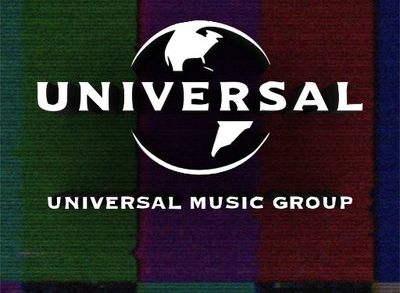