FII Tech Growth, a fund managed by Fondo Italiano d’Investimento SGR, made the investment. In conjunction with the funding, Massimo Mauri, former Executive Vice President of listed Eurotech, who has worked on the transaction on behalf of the company and its shareholders, will join the group’s Board of Directors with an executive role.

The company intends to use the funds to accelerate international expansion and make acquisitions.

Founded in 1979 by entrepreneurs Daniele Conti and Luciano Secciani, Seco designs and manufactures micro-computers and integrated systems for industrial applications.
The company developed a network of collaborations with universities and research centres La Sapienza, the National University of Singapore, Politecnico di Milano, University of San Diego, INFN, ESIEE Paris, Politecnico di Torino, CERN, Carnegie Mellon University and Barcelona Supercomputing Centre.
In 2013, Seco launched UDOO, an open source single board micro-computer designed for several markets such as education, the world of Makers and Internet of Things. Today, UDOO has a worldwide community of more than 100.000 developers that use it on a regular basis constantly update its platform and development tools.
With more than 250 employees, the company support customers with a worldwide presence such as Cimbali, Esaote, Technogym and Vimar, and generated revenue in excess of €50m in 2017. It has subsidiaries in the U.S.A., Germany and Taiwan.

By FinSMEs Published on November 27, 2014
Italy 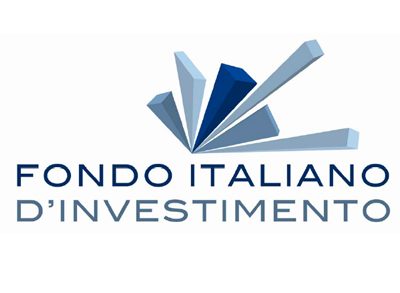